Journaling everyday perspectives one word at a time. 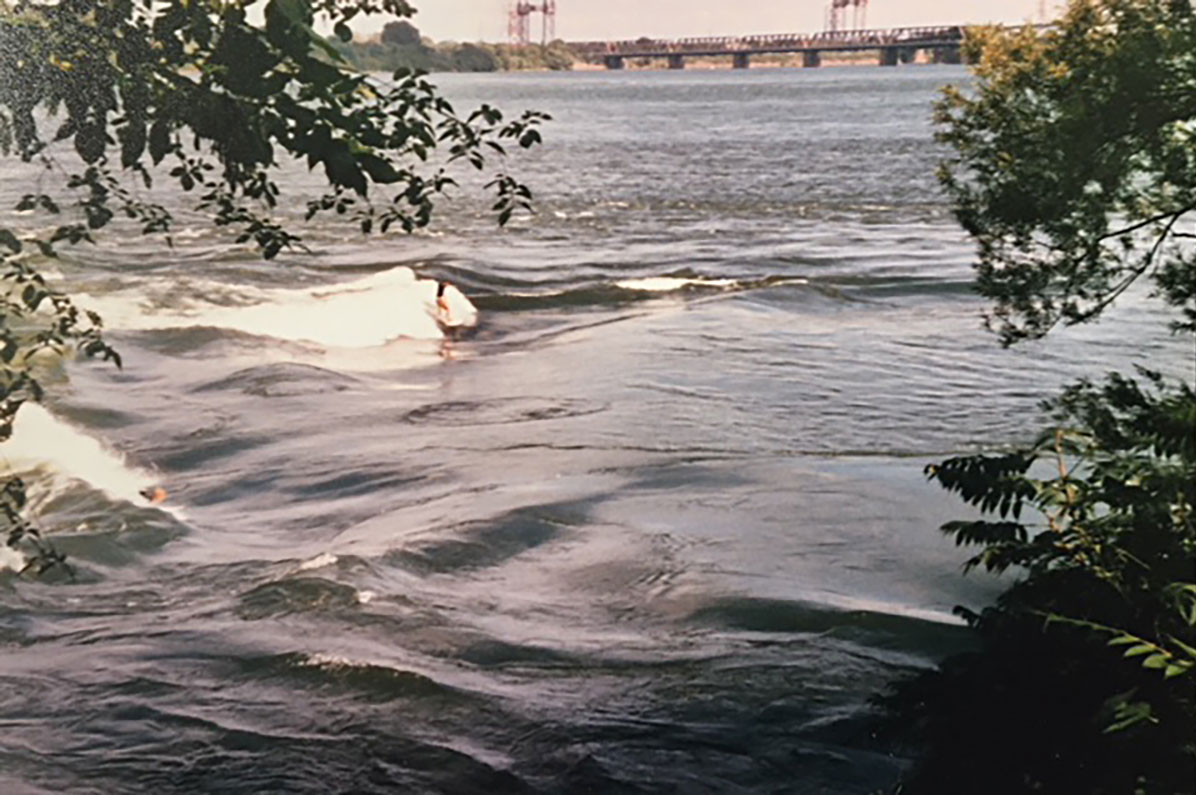 I was passing by Peace Park the other day when I met a traveler. Not yet knowing where he would go, he knew for certain he would not stay here. A change in mindset meant he would stick to the road less traveled but nonetheless, his path towards freedom in life. From the art of wisdom, with experience and meaning, he projected himself proudly as a traveler on a journey.

As an adventurer, I remembered my life’s travels. The roads I’ve chosen have taken me far and wide and yet, I couldn’t help but feel I wasn’t the traveler he was. To travel is really to journey along a path, it’s an action. Even the original noun was defined by the action of traveling, one travels. A traveler then is the agent who performs the action of making a journey. Maybe I am a traveler too?

Itinerant is another word that describes the action to travel, a journey. Living in Quebec, I then wondered why that same word, itinérant, would translate to a person who is homeless. Travel also has origins in the word travail which means to labour or toil. Now I had a lot of questions.

Am I a traveler or homeless? Do I travel in toil or as a treat? Which travels are journeys?

I remembered my travels closer to home with the many people who have experienced homelessness. Without a home, how could we possibly stay put? We can’t. It turns out the synonyms for traveler include; tourist, vacationer, visitor, sightseer, backpacker, globetrotter…At the same time, synonyms for itinerant include; gypsy, hobo, vagrant, tramp…and even traveler! Now I see the difference, our perception. To travel or not to travel isn’t the question, but who is traveling and why?

The traveler I met was in the middle of overcoming an obstacle…well several of the same. When you stop as the traveler he is, safety and security may not follow. As he rested, his belongings were stolen. As a traveler, he continued to strive forward and only needed two more dollars to buy another scarf. Scarves can protect our face, neck and lungs when we spend the majority of our day outside. That wasn’t all he needed…

He needed an adventurer. The store next door, which carried the scarf he wanted and could now afford, wouldn’t let him in. In fact if he tried, it was threatened that the police would be called. Why? The owner saw him as a certain type of traveler, and for that he could not browse in his store. An adventurer always knows their moments. Together we walked back into the store. He was met with a large angry man shouting what I can roughly translate as “there is something wrong with your head, get out of here.” Maybe the owner saw me as a globetrotter…I’m not too sure, but he didn’t say the same thing to me as I walked in behind the traveler. We went to the back to look at the array of scarves waiting to be bought, as the store’s owner followed so closely behind I could smell him.

A funny thing happened, something we don’t always see on the road less traveled: A break. Suddenly after telling this man that the traveler was my friend, that we were here together and we would like to buy a scarf…we both had time to shop around and even got a discount!

We are all friends on the road, in our journey through life. The paths we take may be different, some less traveled than others, but we travel along together nonetheless and whether we look over or not.

Who are all these travelers and how can I find adventure along my path?

Take it easy, but take it. ― Woody Guthrie

Before We Meet
Our support is rooted on unceded Indigenous lands. We offer our acknowledgement to the Kanien’kehá:ka Nation, recognized as the custodians of the lands and waters on which our support is offered. Tiohtiá:ke/Montreal is historically known as a gathering place for many First Nations. Today, it is home to a diverse population of Indigenous and other peoples. We respect the continued connections with the past, present and future in our ongoing relationships with Indigenous and other peoples within the world we share. We welcome guided feedback in our message here and elsewhere. Adapted in gratitude from the territorial acknowledgement of the Indigenous Directions Leadership Group (February 16, 2017)